What Is The Main Industry In The Netherlands?

The economy of the Netherlands has acquired 17th position in terms of the largest economies in the world.

In addition to this, the Swiss International Institute for Management Development announced and ranked the Netherlands as the fifth most competitive economy thriving in the world.

The Netherlands is considered one of the top shippers or exporters of agricultural products. However, the most important thing to consider is that it is not because of a single reason.

It acquired this position due to its technologized agricultural sector, favorable location, mild weather conditions, advanced technology in food and agriculture, and high-yielding soil.

The agricultural industry is alone responsible for about 21% of the nations’ total value of exports.

The energy industry serves as a significant source of national income and employment opportunities for the people.

According to the estimates, 25% of natural gas reserves in the European Union are, in fact from the Netherlands and it is also a key exporter.

Huge natural gas deposits in the Netherlands were brought to light in the year 1959 and have consequently generated a large number of revenues.

The Groningen Gas Field is considered one of the substantial natural gas fields in the country and is located around Slochteren.

However, the country has no other significant mining resources left after its coal industry was shut down in 1947. 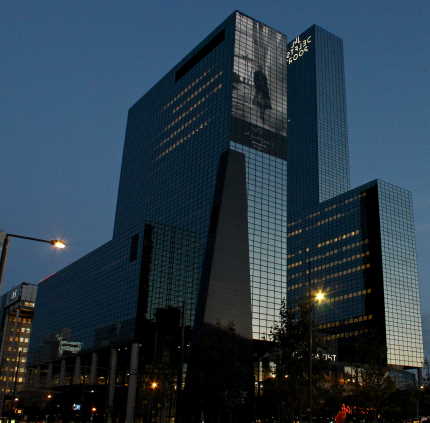 The chemical industry is one of the key sectors for Netherlands economy. The Netherlands is home to the headquarters of around 19 different major world-leading chemical companies.

In addition to this, the country also contains prominent research institutions, including the Netherlands Organization for Applied Scientific Research (TNO).

Moreover, the Netherlands is also one of the biggest of Europe’s leading suppliers of chemical products and is an exporter of raw materials as well.

It is another main industry in the Netherlands, along with being a significant part of the manufacturing sector.

The metallurgy industry has different components such including services, consumables, software, and equipment.

It is probably the only industry that relies on both modern advanced techniques of production as well as conventional or traditional craftsmanship. 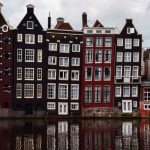 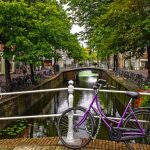 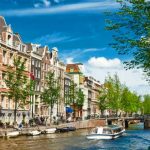 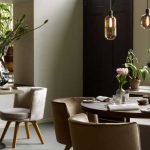 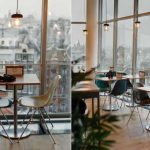 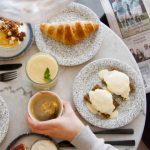 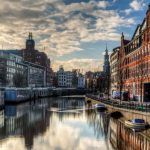 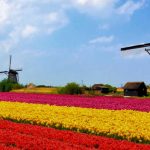 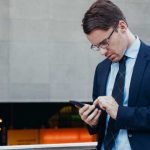 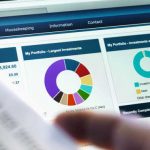 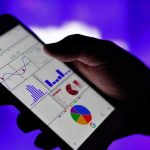 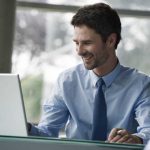 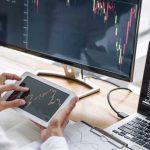 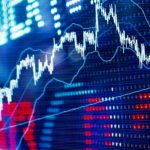 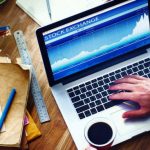 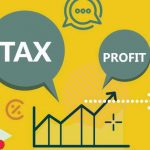 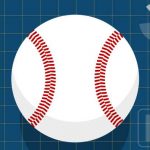 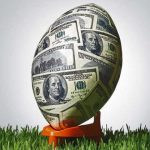 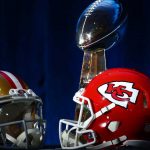 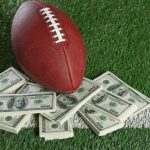 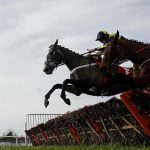 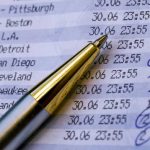 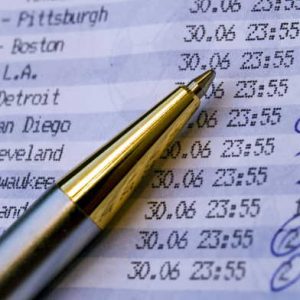 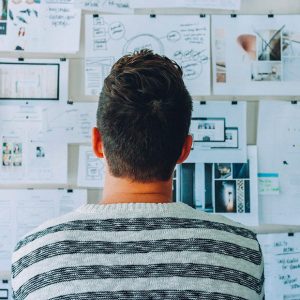 Is It Worth Becoming A Forex Trader? 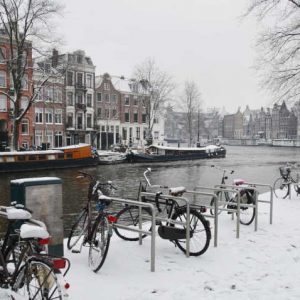 Best Way To Pack For The Trip To Amsterdam 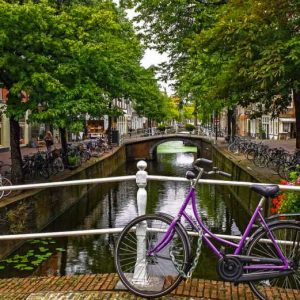 Ways To Find The Best Place To Stay In Amsterdam

Hello and everyone and welcome to the Creatives for Climate Amsterdam, my personal blog dedicated to profitable sports betting. I hope with time the material posted here will attract the betting crowd. With your help, I hope to initiate intriguing discussions on how to turn bookmakers into our personal cash cows.

The information contained at this site is for entertainment purposes only. Any use of this information in violation of any state, federal, or local laws is prohibited.